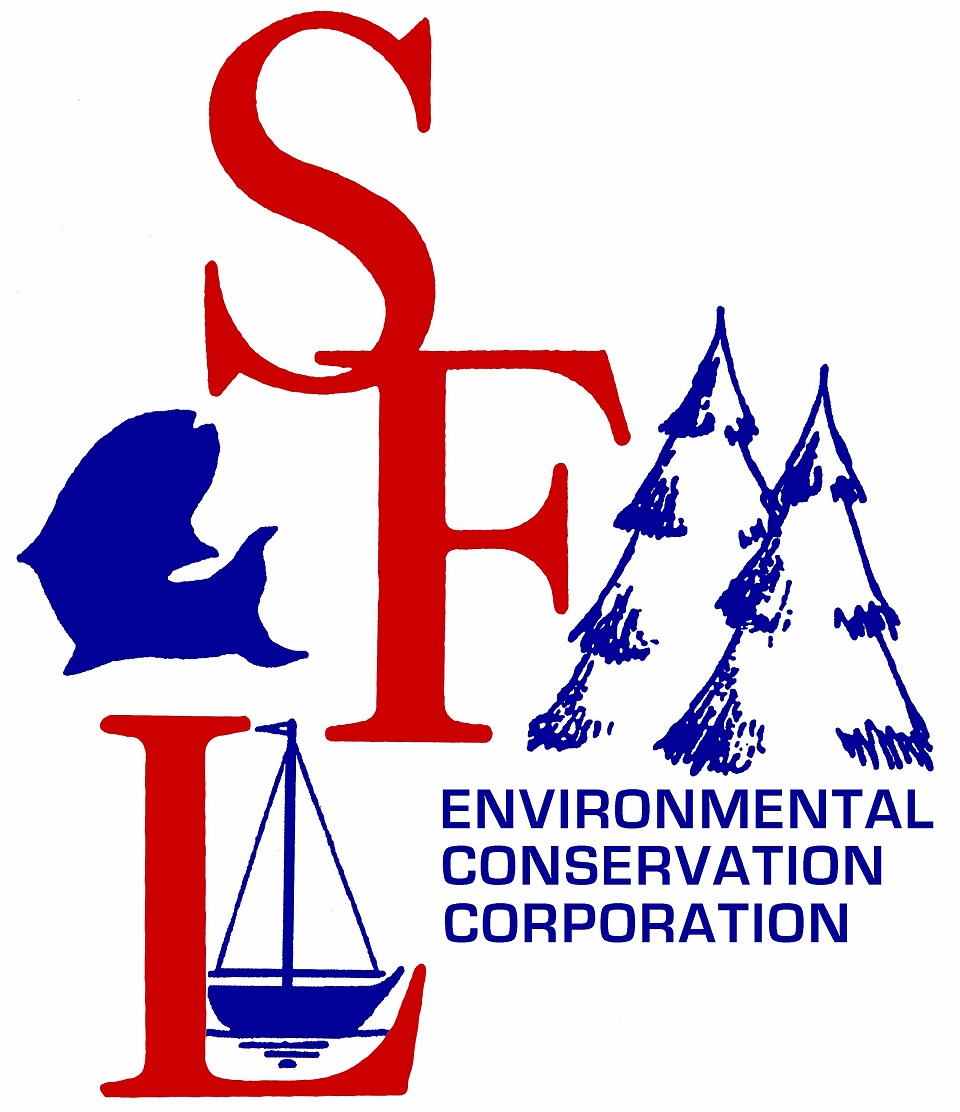 As many of you have been following our Low Lake Level situation, here we are, yet another week going by without enough rain.  We first want to start out by letting you know we had our hearing on Monday in the D.C. Circuit Court of Appeals.  For those who listened in, we felt, at first, we were off to a rocky start.  As time went on, we started feeling much better as our attorney was able to get in some very good and important points.  We then listened to the FERC attorney and then the FWS attorney from the Department of Justice, and there was just as much critical questioning to those attorneys.  We realized the judges definitely did their homework and read the materials given to them ahead of time, and were prepared to ask tough questions to all of the parties.  All in all, we felt there wasn’t one party that succeeded over the other, and are thankful that the outcome is being determined by three impartial judges.  We hope to hear a decision within the next 30-60 days, but as you know it is federal court and could take several months.  After all, the SFLECC has been battling this for the last six years.

Several have listened to us as we’ve gotten the word out to contact the Federal Senators and U.S. Representatives.  Thank you for continuing to do this as it is imperative to gain their attention.  You ask, “Is this doing any good?”  Yes, it certainly is! Over the last month, we have had meetings with U.S. Representative Jim Baird who is very passionate regarding this matter.  Representative Baird has been to Lake Freeman and has seen firsthand what we are dealing with.  We have also had meetings with and calls from Senator Braun’s and Senator Young’s offices.  As some of you may have seen a couple weeks ago, Senator Braun had the opportunity to bring up the Lake Freeman situation while attending an EPW Hearing on the Endangered Species Act.  On a local level, Senator Brian Buchanan, along with Senator Alting and Rep. Don Lehe, have been here evaluating the situation and are continually getting in touch with people at the state level.  Senator Buchanan and Senator Alting have been involved in several conference calls that we have had and have even initiated some of those calls.  So as you can see, your calls and letters are getting the attention we need.

Lastly, we want you to know that just because our court date has happened, we are still constantly trying to come up with other solutions.  We have a phenomenal task force, and the SFLECC Board of Directors and staff are very passionate about this issue as we plough forward.  We will continue to do whatever we can to help save the lake levels!

Donate to Keep the Lake Levels!

For Up-to-date info regarding the lake levels